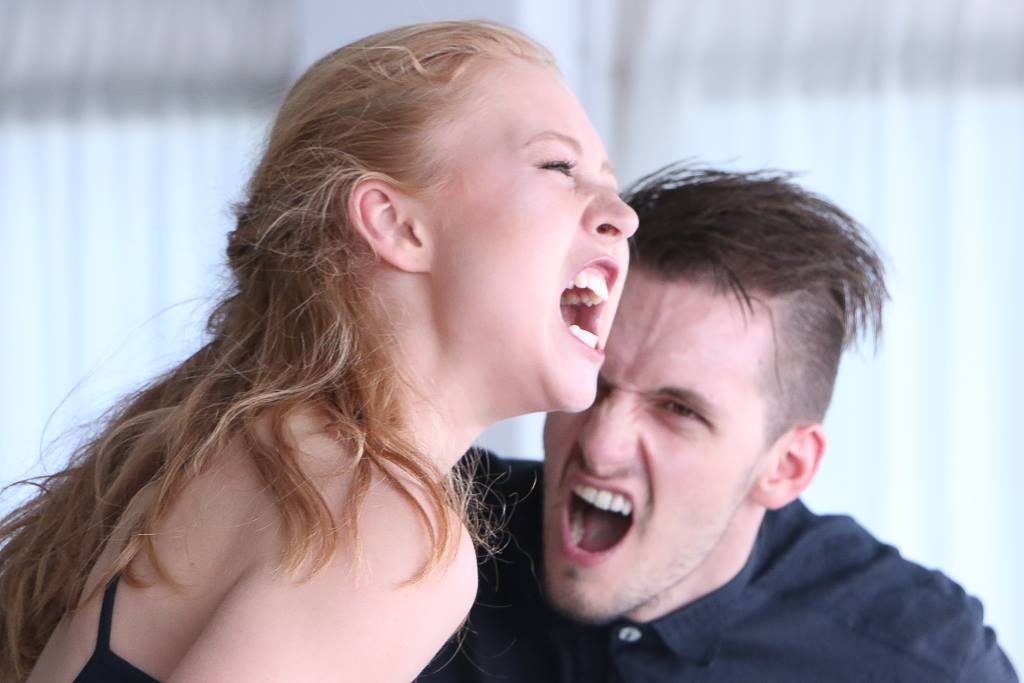 The class is dedicated to reasearch the motivations of movement, reading between the lines of dance so to say. An unconventional journey which involves improvisation and games. Learning techniques such as floorwork, microbatical skills and flow/transitioning is another element that builds up the class. An open approach to once own quality and style.

Aron Nowak started dancing at the Münchner Staatsballet and Staatsoper during his education at Iwanson International School of Contemporary Dance. His recent work as a freelancer was with Yael Cibulski, Solowork at the Stadttheater Ingolstadt and as cofounder of STAMMBAUM. Upcoming season he will be part of the new founded company by Felix Landerer and Helge Letonja, TanzRAUMNord. His work is influenced by Urban Styles and elements of Capoeira.

Lotta Sandborgh is freelancing as a dancer, choreographer and teacher since 2018. She has worked with international choreographers such as Nadine Gerspacher, Caroline Finn, Alessandro Perreira, Dustin Klein, Matteo Carvone, Johannes Härtl and more. Lotta has a strong choreographic interest as well and showed her works on different stages like Schwere Reiter, Tanztendenz, Common ground Z and Tanzzentrale Fürth. When she doesn’t dance she enjoys being nature, playing with her dog and to sew. She is looking forward to being part in Karoline Stächele’s love archive.