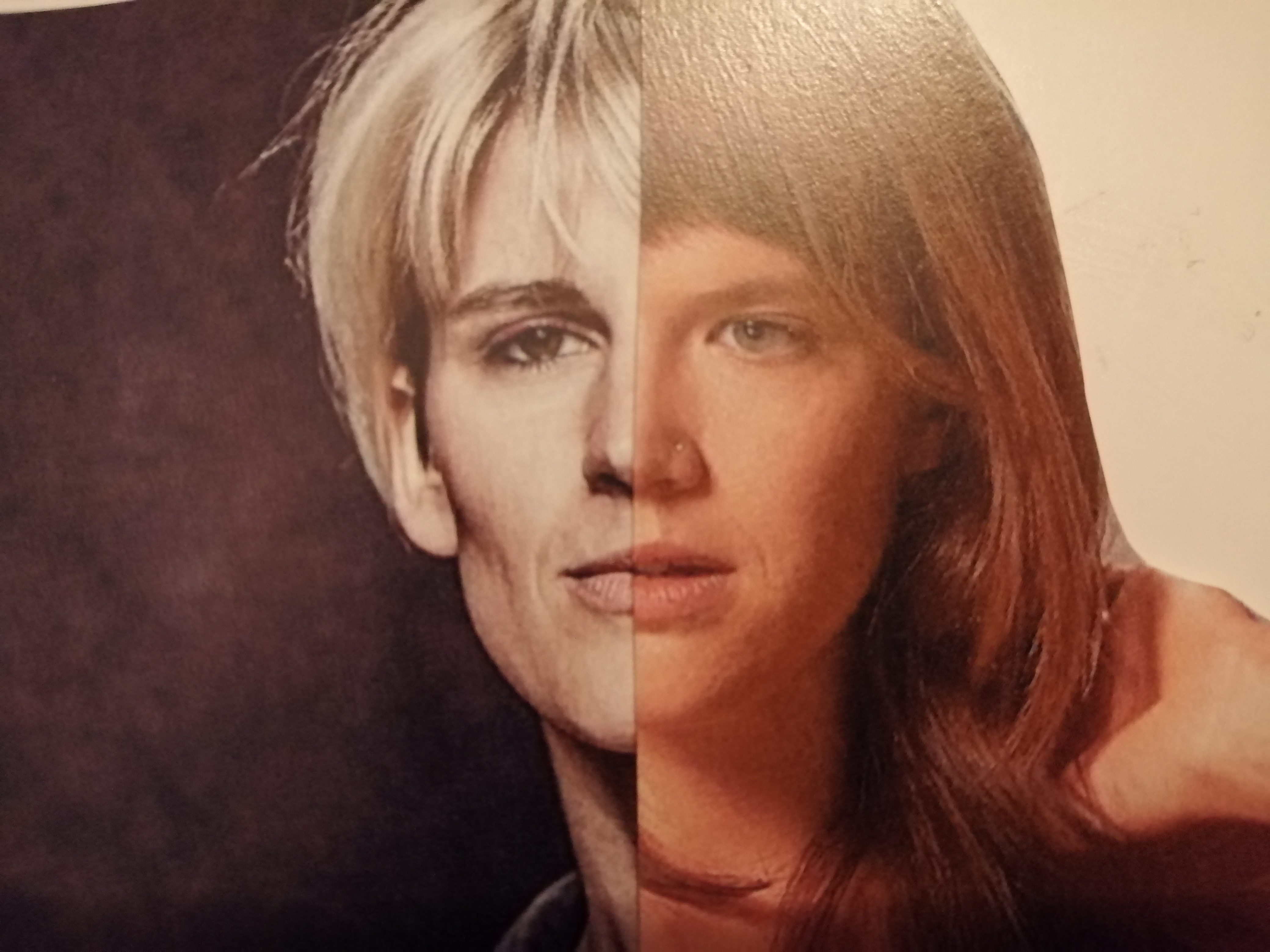 In addition to some technical elements Karolin invites the dancers to be aware of the body weight and to play with the rhythm of movement. In this particular class, she shares her interest in using the body as a drummer, varying with many different rhythms and using the body musicality to synchronize as a group. The dancers get trained in coordination and sense of rhythm. Her passion for details and energy through a choreographed form has brought her over the years to develop a very special way to create movement material – her mouth-beatbox system as a steady companion. She encourages people to dance without fear and hesitation, using physicality and full energy. Influenced by various dance techniques, floor work is a very important part of the class. In general, this class is usually considered a very powerful, joyous, and challenging class that attracts dancers who love the physicality of dancing.

During my three days, I want to look at the different qualities and challenges extreme speeds like “super slow” or “very fast” bring bring along. One aim of the class will lie in balancing the two by finding “the slow” in “the fast” and vice versa. Sensing different speeds and sensing through different speeds has helped me to reach a physical state in which I somehow stay relaxed but find alertness and a heightened awareness. That’s what I want to share with you. The exercises and scores we do, include the work with breath, work with touch and sometimes music. My teaching springs from my own choreographic practice which are highly concerned with awareness of time in movement and awareness. Its strongly informed by my studies within the axis syllabus community, always seeking to include the connectivity of tissue – an elastic movement quality and inspired by gaga classes, in the sense, that I like to create a class in which we seek for pleasure rather than prescribed shapes and forms.

Karolin Stächele trained at TIP – the Freiburg School for Dance, Improvisation and Performance (2009-2011). Since 2013 she has worked as a freelance dancer, performer, choreographer and dance teacher. In 2014 she founded the DAGADA dance company with her first full-length work “loser” (further productions: “GRENZLAND” 2015, “radical matter” 2016, “the BLOB” 2017, “Androgynous” 2017, “MYTH” 2018). 2018 she creates the interdisciplinary piece “T.” for the Freiburg-Festival (produktion: E-Werk Freiburg). In 2019 she dances in Blood Song (choreography: Maya M. Carroll, production: E-Werk Freiburg). Karolin showed her works in Freiburg, Offenburg, Berlin, Leipzig, Cologne, Basel/Switzerland, Brest/France, Haarlem/Netherlands and Prague/Czech Republic.
From 2017-2019 she is receiving the three-year conceptual funding of the city of Freiburg and is currently working on her new project “LoveArchive” (www.lovearchive.live), an artistic research with the goal of a performative installation from 26.1.-1.2.2020 at E-Werk Freiburg on the topic “how do you love?“.

Before pursuing dance as a profession Zina Vaessen studied sociology in Geneva, music and movement pedagogics and singing at Musikhochschule in Trossingen, Germany and in Stockholm. She went on to complete the TIP program, Schule für Tanz, Improvisation and Performance, in Freiburg in 2013, after which she began an intensive collaboration with the company OFFSPACE. Supported by the city of Freiburg, Kassel and Basel, the company has produced three of my stage works: Memory Fiction, Buchkörper and Okra. Currently she is supported with a stipendium by tanznetz|freiburg reiburg allowing for a choreographic research mentored by the choreographer Jana Unmüßig. Her lastest works are April`19 and form.alie. “I a lot out of watching people`s movements. I enjoy unusual shapes and timings: Movements, which are slightly twisted. A twist that is only noticeable when you really look. For this reason, my work focuses on the process of watching. – I struggle a lot with being constantly slightly irritated by the world around me. I guess as a result I like to make things which capture this irritation –  but then by nature are in themselves irritating.”