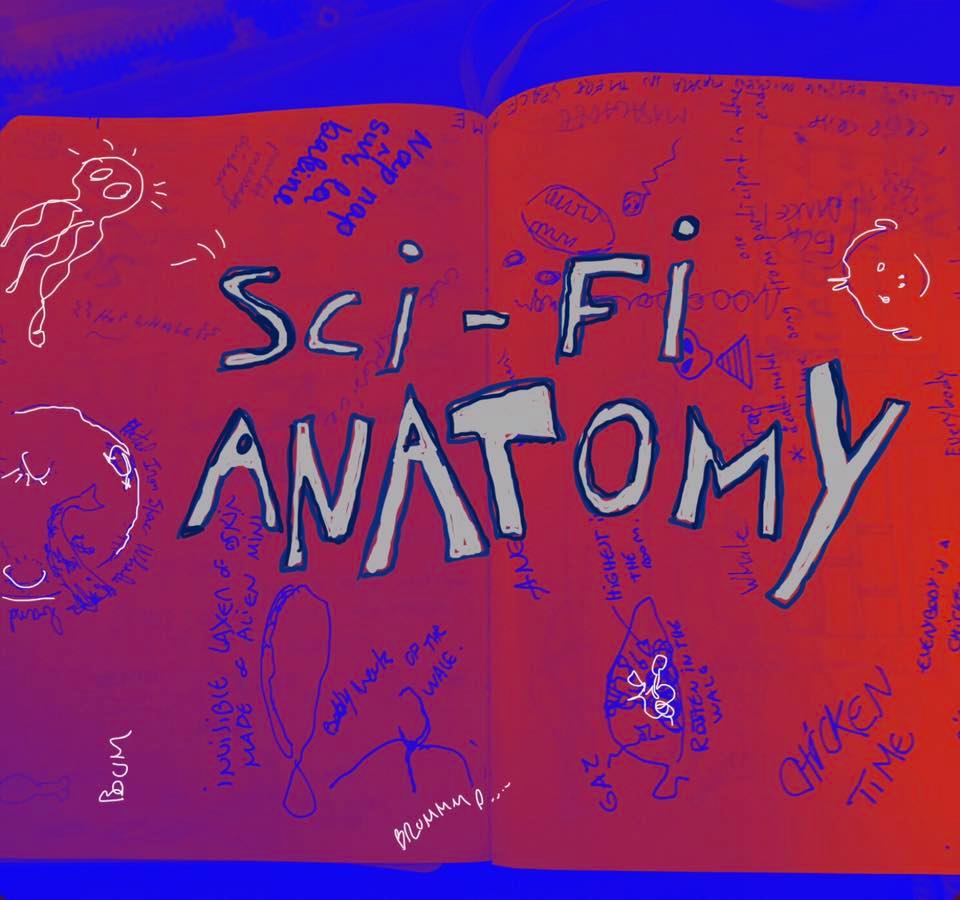 This workshop focused on the dialogue between the body and the sea of our thoughts and imagination. Through movement, touch and words, they worked with casual “epicness”, craftsmanship of the body and magic. A guided somatic trip where the content slides from anatomical references onto the slippery slope of science fiction without holding back anything. They used dance, bodywork and storytelling as tools to explore narratives of touch and ways of imagining the body and physical sensations. Contradiction, otherness and diversity cohabit and our realities can melt, shape, reshape and melt again. If reality is a fiction, can we make our fictions become reality?

LEA KIEFFER (F/DT) is a French and in Berlin based performer, dance and costume maker. Her w focuses on mixingcraft and performance with an interest for wilderness, improvisation and the play between contrasts and layers. Since 2012, she collaborates with her partner in crime Rocio Marano. Under the identity of ‘Los(t) Ninjas‘, they create multimedia performances, workshops and share the adventure of life. As a performer, she collaborates with Jared Gradinger & Angela Schubot, Jeremy Shaw, Isabel Lewis, K.A.U. & Wdovick, Lee Meir & André Lewski among others. She also creates costumes for her own work and for other artists such as «Menstrual Metal» and «Störlaut» by Jule Flierl and «A farewell to flesh» by Benjamin Pohlig / Sunniva Vikor Egenes.