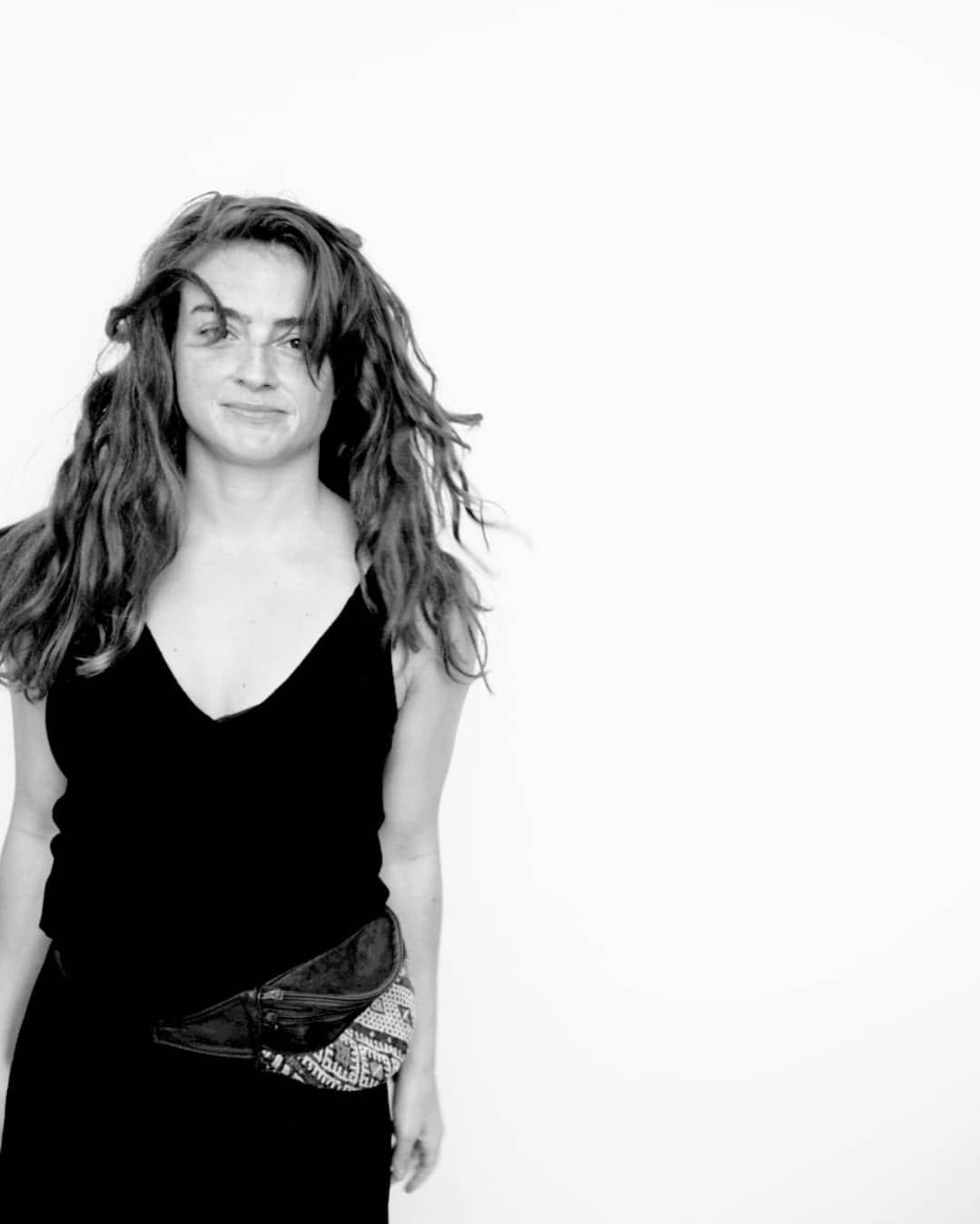 The classes integrate elements from a variety of different, but complimentary movement techniques/methods. Elements from floorwork and gymnastics are used in the class to awaken the use of body weight, momentum, strength and stamina. Other components in fluenced by gaga, martial arts and hiphop focus more on image based movement qualities, sharpness, efficiency, precision and on body awareness. The last element involves isolation exercises – alone and with a partner. The classes include coordination games that challenge the body and mind; Guided improvisations, that aim at opening channels to experience physical engagement through senses and states of mind; and vice versa. Every class ends by learning a movement phrase that incorporates all the elements that have been worked on; accompanied by some nice music, placing emphasis on the importance of playfulness and joy of performing in our daily training for individual creativity.

She was born in Basel and grew up in Spain. After a long training in gymnastics she went on to contemporary dance formation in Barcelona, Spain. Later on she studied in the Music and Dance Academy in Jerusalem, where she formed part of the Repertory Dance Ensemble JADE, which performed pieces by Sharon Eyal, Vertigo, Johan Inger and others. Back in Switzerland she worked as a freelancer for the Cathy Sharp Dance Ensemble, Marcel Leemann, Edan Gorlicki, made her own work and worked in the field of dance pedagogy. 2013 she co-founded the dance collective Bufo Makmal. Shortly after receiving her BA in Anthropology of Cultures and Sport Science in 2015, she joined the Johannes Wieland Dance Company in Kassel. While being a full time member at the Staatstheater Kassel she also had the opportunity to work with guest choreographers like Maxine Doyle (Co- Choreographer of Punchdrunk), Tom Weinberger and Helder Seabra . Simultaneouslyshe is doing her own work. The short piece “Almost There” was shown in 2016 and followed by her next piece “Silence Is Red” in 2017 in Kassel, Germany. In 2018 she did “This is Erol”, a collaboration with Victor Rottier.